Labour-intensive “waste product” of the indi.lamp

In “Urban Nightmares” a colloborative project was developed by surprise and evolved alternativly.

Nightmarish sequences alternate with dark and garish scenes, while the actors, partly asleep and partly winding themselves in the darkness, remain incapable of actively picking up and using the binding and umbilical cords falling on them. 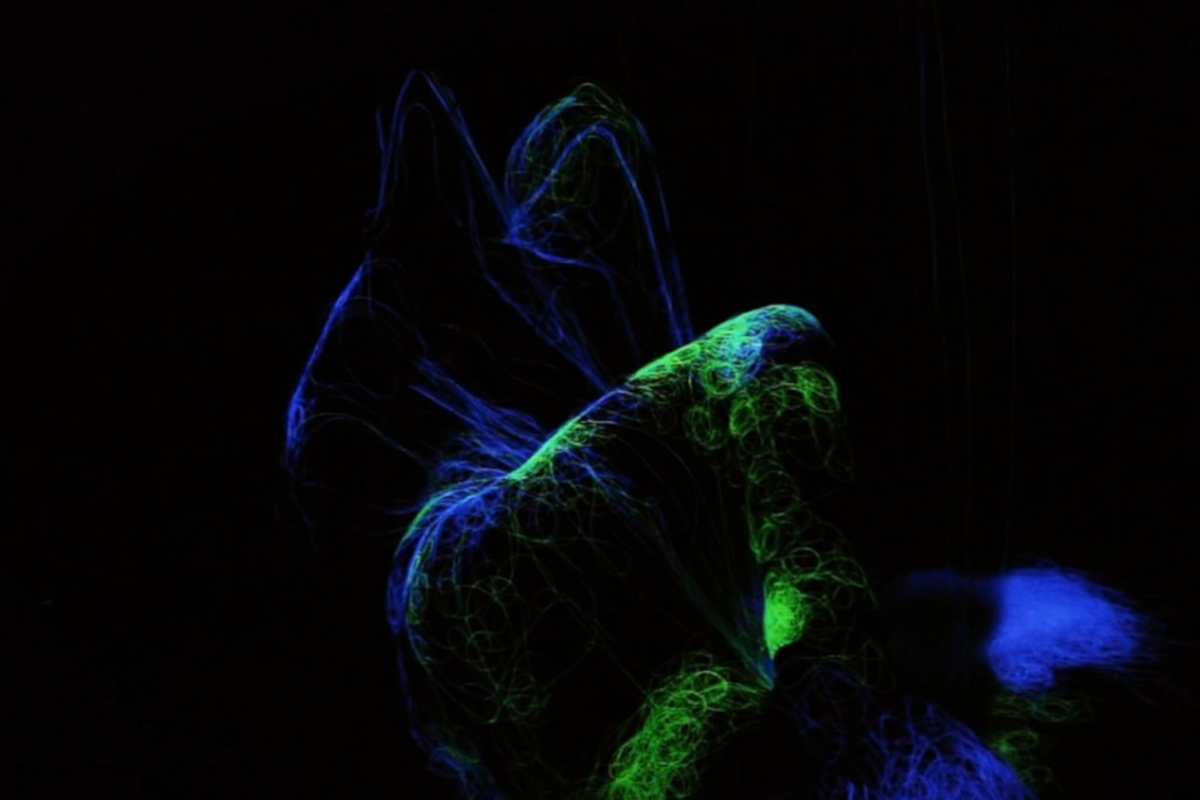 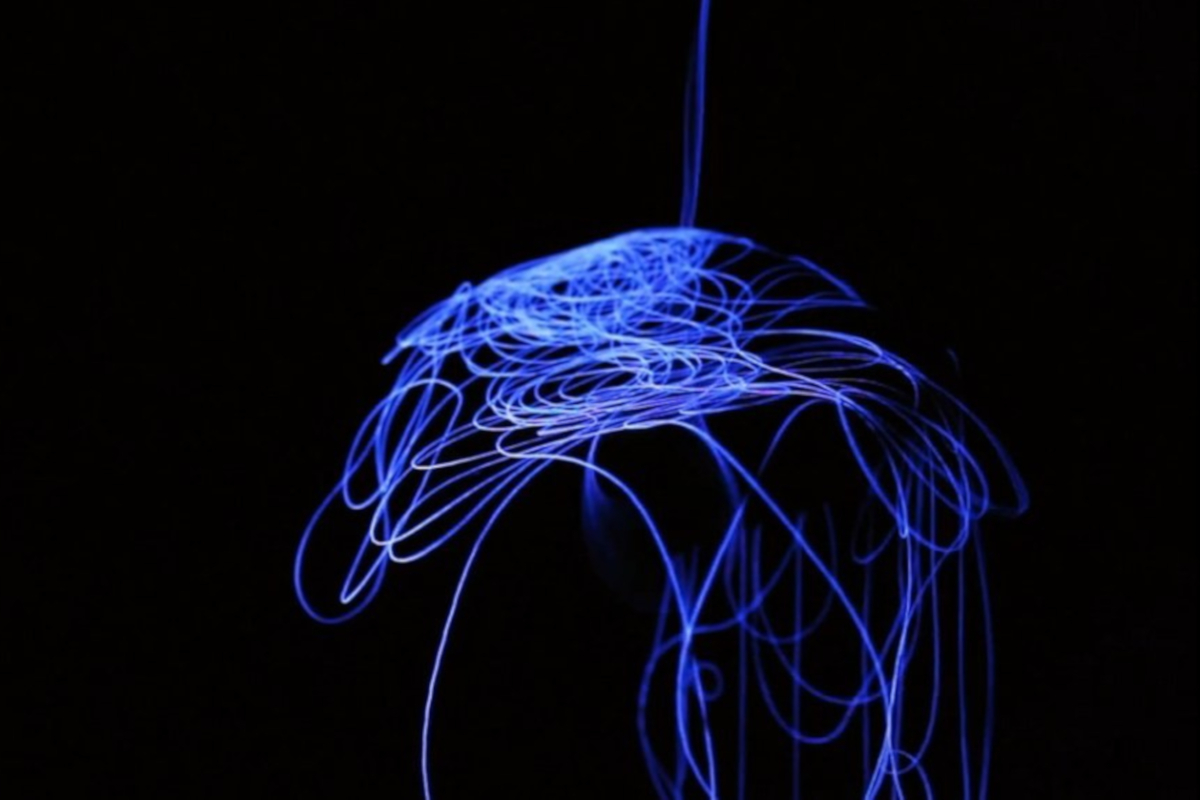 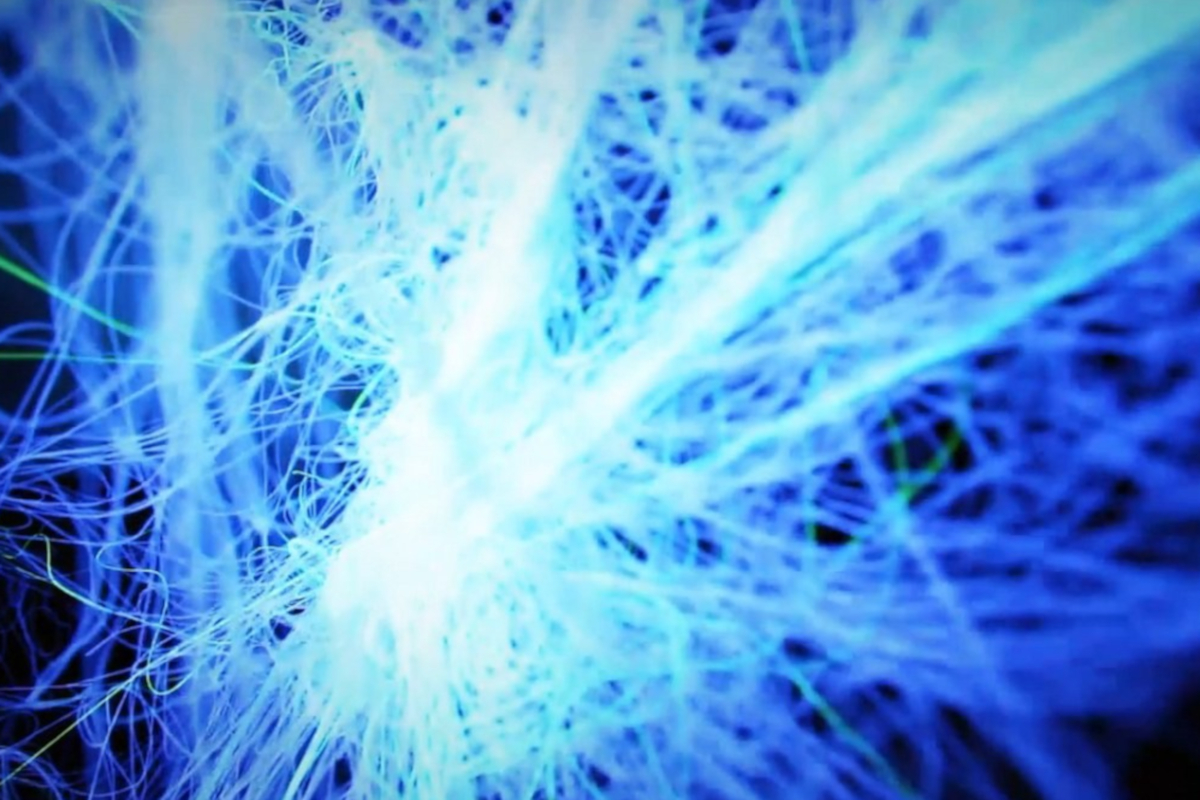 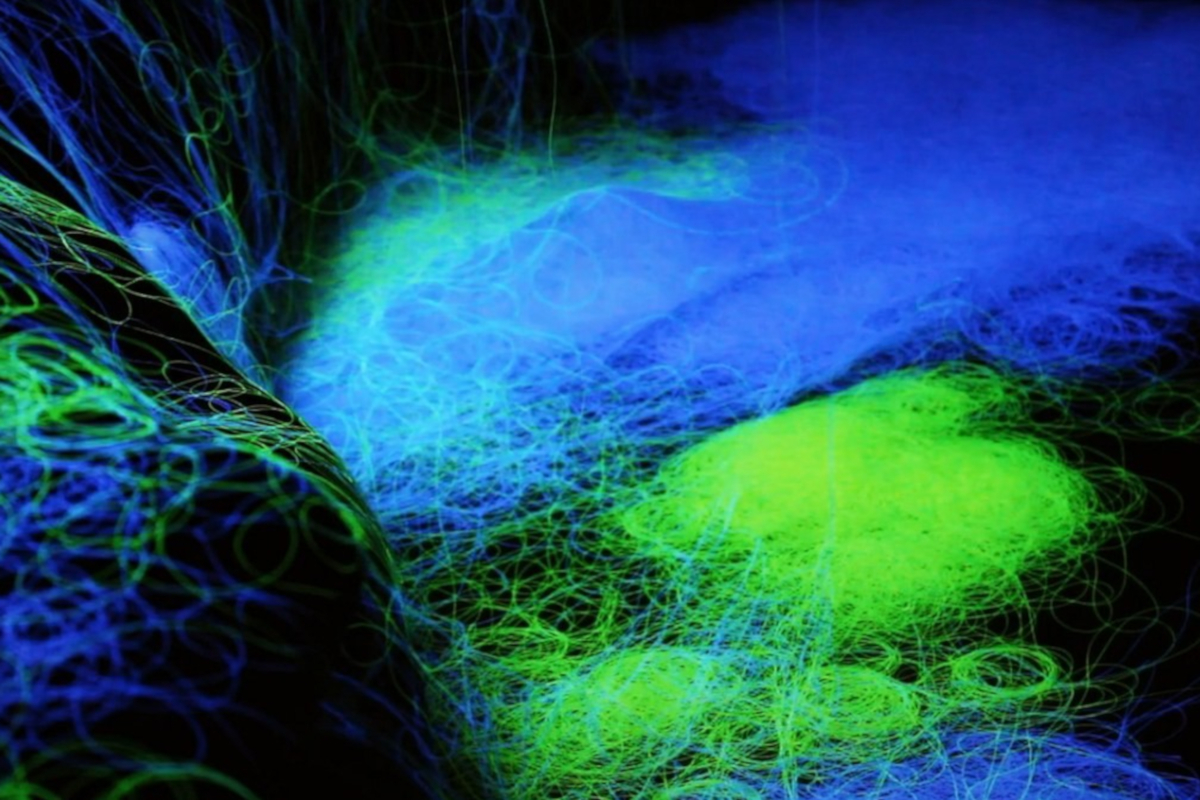